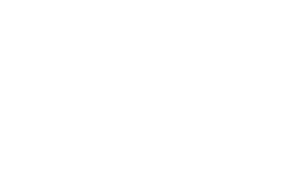 This scope item focuses on rework activities and material postings after production execution for the original material (including goods receipt for the product), with an additional rework production order. Issues with the produced material are monitored after it is posted to inventory.

The rework process of stock-manufactured materials begins with the creation of a new production order. This is done using the material to be reworked as both input and output.

Costs are listed in the new production order, and are settled within controlling as production variants. The input component and product have the same material number.

This Scope item is used in the following way:

Find below the process flow of the scope item Rework Processing – Stock-Manufactured Material as it is defined for release S4H-OP-2009. 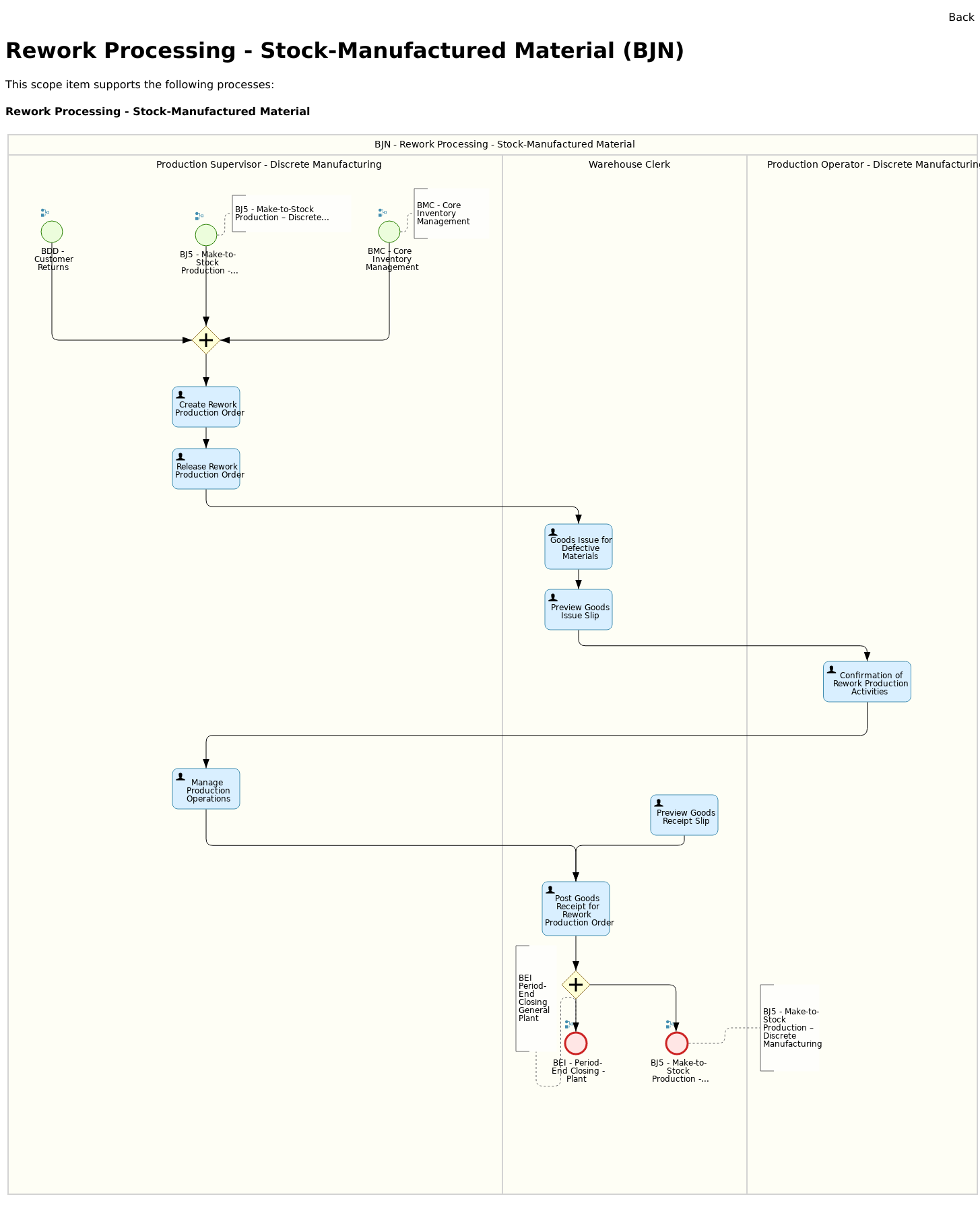